We will be closed from Dec 24th 1pm re-opening on Dec 29th to Dec 31st 9am until 2pm. We are closed Jan 3rd and will re-open as usual from Jan 4th. We wish all our clients, customers and contractors a Merry Christmas and Happy New Year! 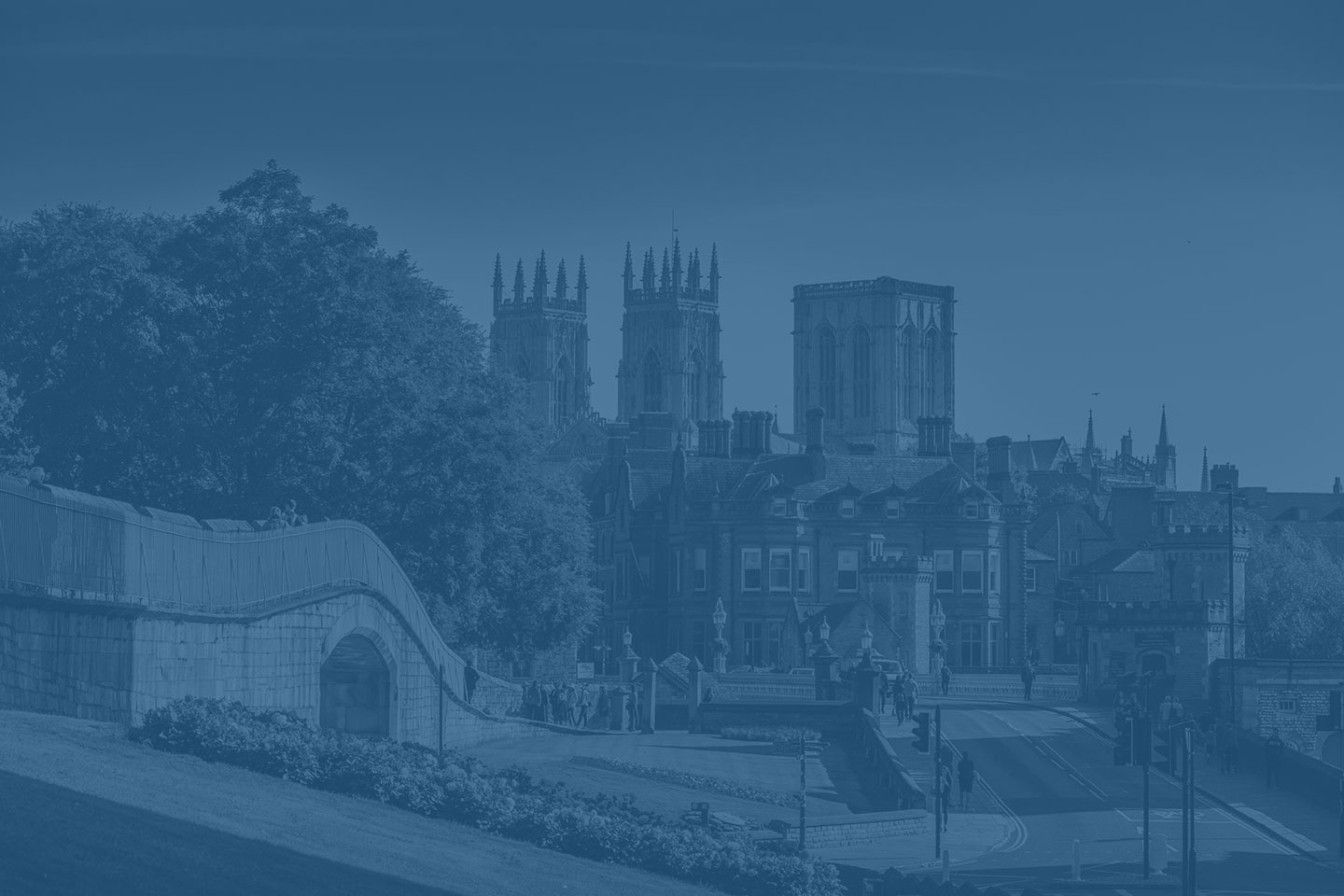 Back to news articles 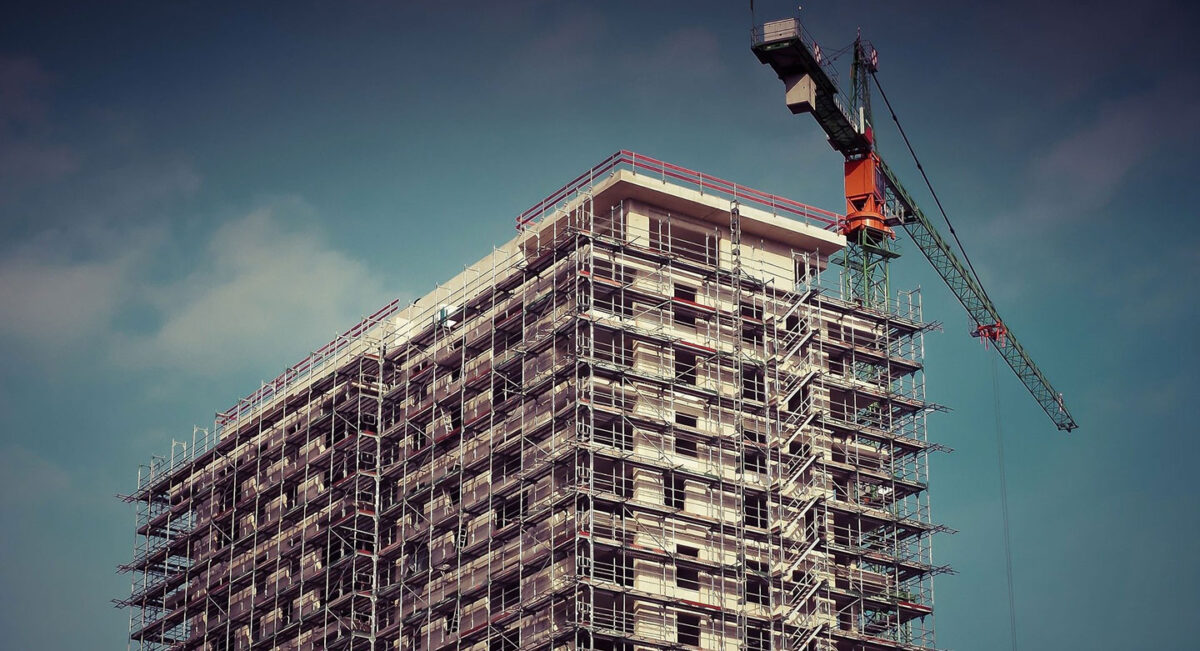 Work to make high-rise buildings fire-safe after the Grenfell fire disaster could take years, the CEO of the Association of Residential Managing Agents (ARMA) has warned.

Nigel Glen said he understood that the further £3.5bn made available by government for remedial work on unsafe cladding wasn’t accessible until other fire hazards in high-rise buildings, including fire breaks and compartmentalisation issues, had been rectified.

“It’s an enormous concern for us,” he told BBC Radio 4’s PM news programme. “It looks to be about the same level of costs per flat as the cladding itself and that puts it into the realm of being impossible for leaseholders to fund that, which is the current scenario because those costs won’t be covered by the fund.”

He added: “To give you an idea, we looked at around 400 buildings across our membership and the average cost on a per flat basis for the cladding ie the building’s safety thermal cover, was £22,500 but for these other costs it was £25,500 so it’s comparable.”

Mr Glen said ARMA was urging the government to look at how many cladders and scaffolders there were in the country with the skills to carry out all the remedial work on high-rise buildings. He warned: “This is going to be a multi, multi-year project. It’s not going to be over by next summer.”

On February 10, the government announced £3.5bn funding to remove unsafe cladding from buildings over 18 metres (59ft/six storeys) in England. Residents of those buildings will not have to contribute to the cost.

Leaseholders in low-rise blocks between four and six storeys can take advantage of a long-term low interest finance scheme for cladding removal, with repayment costs capped at £50 a month. This new funding only covers the cost of removing cladding, not other fire safety work.

Anya Mathewson, Mulberry PM Managing Director, said: “Mulberry PM is an ARMA-registered firm so our clients can be assured that we will keep abreast of all changes relating to fire safety measures and work with them to ensure any necessary steps are undertaken as soon as possible.”